Lord of the flys 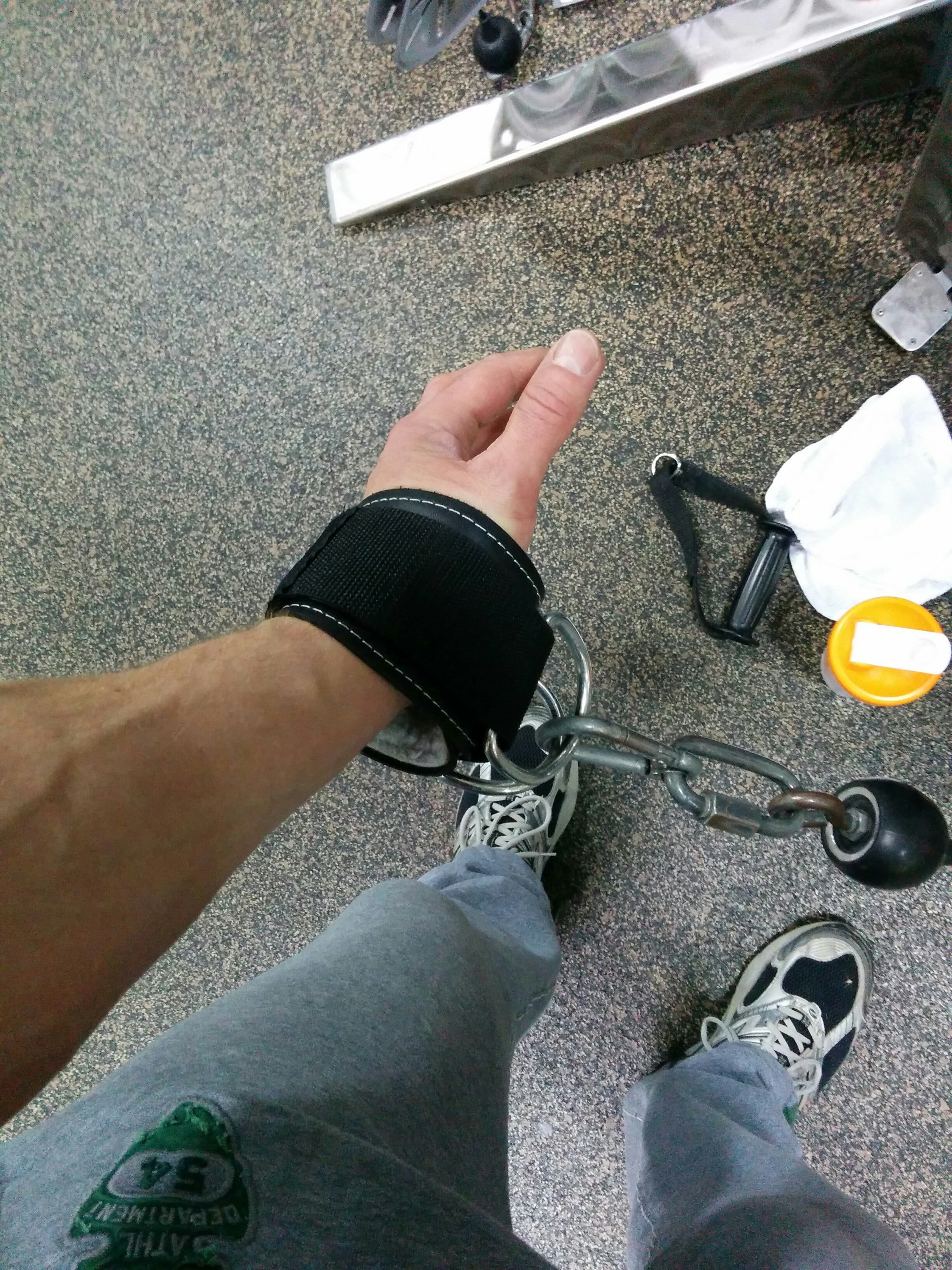 Now that the bulk is complete, I’ve switched over to a three-day split routine run six on, one off. The splits are back, traps and biceps, legs, and chest, shoulders and triceps.

Yesterday (Saturday) morning was the final chest workout of the new cutting program, a chest, shoulder and triceps routine oriented around flys and cable work to counter the heavier pressing work of the previous session.

Overall, the workout went well, although the volume does eventually get to my left shoulder. I’m on the fence with this one, so I’ll be playing with it a little more.

As with the other routines in this program, the focus is density, with rest intervals being kept to just one minute between exercise groups, and no rest between movements.

As previously mentioned, the facepulls are in every upper body split in the interests of shoulder health. I have poor shoulders in general and the facepulls gets the smaller muscles warm, activated and ready to work. It’s always a great way to prepare for any kind of pec/shoulder pressing work.

This workout was run at 24 Hour Fitness, and the lowest incline I can get for the incline DB press is still almost 40 degrees… higher than I would typically work. Still, it’s shoulder day too, so I don’t mind the front delt work. Reps were smooth and controlled, but not slow, and worked up 5lbs on each of the four sets, stopping maybe three or four reps short of positive failure.

It’s been a while since I’ve tried dumbbell flys in the gym as I’ve never quite been able to get my left pec to play ball, and this session was not all that different. The mechanics of my left shoulder just make for a weaker contraction in that pec, and it takes a lot of fidgeting on the bench to pull this off. Still, I worked through the fly supersets, transitioning to a fly press as the pec/shoulder tired; e.g. an eccentric fly movement, pulling the dumbbells in at the bottom and then pressing them up. It’s a great way to get a few more flys in at the end of a set. The pullovers were conducted with shoulders on the bench, hips low, getting a good (but not excessive) stretch at the bottom. I try hard to pull with my pecs and serratus, but it’s hard not to get some lat and triceps involvement.

The rear and side laterals and cable flys were executed on a dual cable station, run non-stop with the only rest being the transition between movements. Given this meant adjusting arm heights and handle/attachments, that ran to about a minute of rest between muscle groups.

I’ve been using an ankle strap (pictured) for my lateral raise work as my left elbow has been incredibly painful this last six months. By using the ankle strap on the wrist, I am able to perform a side lateral without “gripping” the handles, and it’s making a fist that causes the pain in my elbows. With this setup, I am able to perform full sets of laterals with no elbow pain at all.

The final superset for triceps was pretty arbitrary and worked the triceps to exhaustion. They were already tired from the work earlier in the week, and they got a decent pump of the incline press, fly press and pullovers too.

I had wanted to play with some occlusion training on the triceps movements, but I was literally too weak and shaking so much that I couldn’t get the strap tight on the upper arm!! I might have to play with these when fresh or earlier in the workout. Next time!