After a couple of months of clean eating, intermittent fasting and, more recently, community coaching from Adam Bornstein, I am down 10lbs from 168lbs to 158lbs. I haven’t tested body fat again, but I certainly look and feel leaner; waist size is also down over an inch. 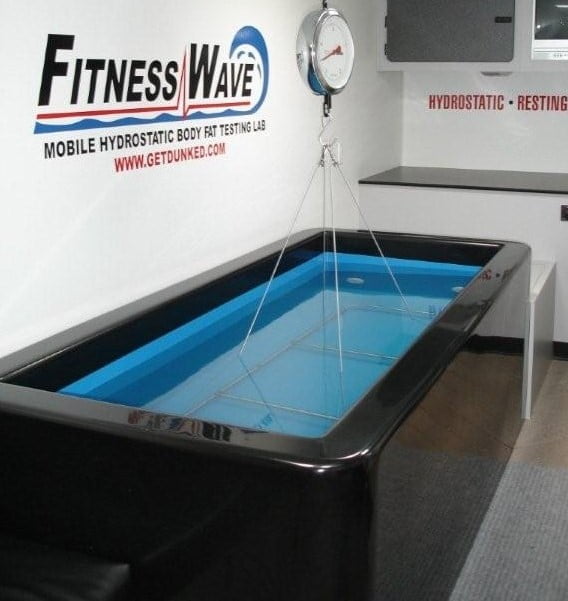 Back in January, I completed a hydrostatic body fat test and measured at 14.56%; at a bodyweight of 167.5lbs, that put my lean body mass at 143.11lbs. When the mobile dunk test comes around again, I’ll get another test and see where my body fat is now. My gut instinct says it probably hasn’t moved that much and that I will have definitely lost some lean mass. Best guess? Somewhere around 12%, no less.

So what’s my goal?

Well, my default answer to date has been to get shredded, and that’s still the case. But I’ve also been thinking about setting a more concrete and measurable goal.

If I were to put numbers on it, I’d say I am shooting for a body fat level of 10% or less, at a bodyweight of ~160lbs. Attaining such a goal would require me to add over 13lbs of lean mass to my frame — something I’ve never achieved in many years of training, with most previous changes in bodyweight substantially attributable to fat gain/loss.

A lofty goal, no doubt. But as Bruce Lee once said:

“A goal is not always meant to be reached, it often serves simply as something to aim at.”

Closing thought: Even if I were to achieve my goal, I do have questions about sustainability; having never been that lean or muscular, I have no sense of how realistic it is to remain that way, nor the level of sacrifice needed to sustain peak conditioning. That said… I am certainly excited to find out!!