First leg workout was spot on 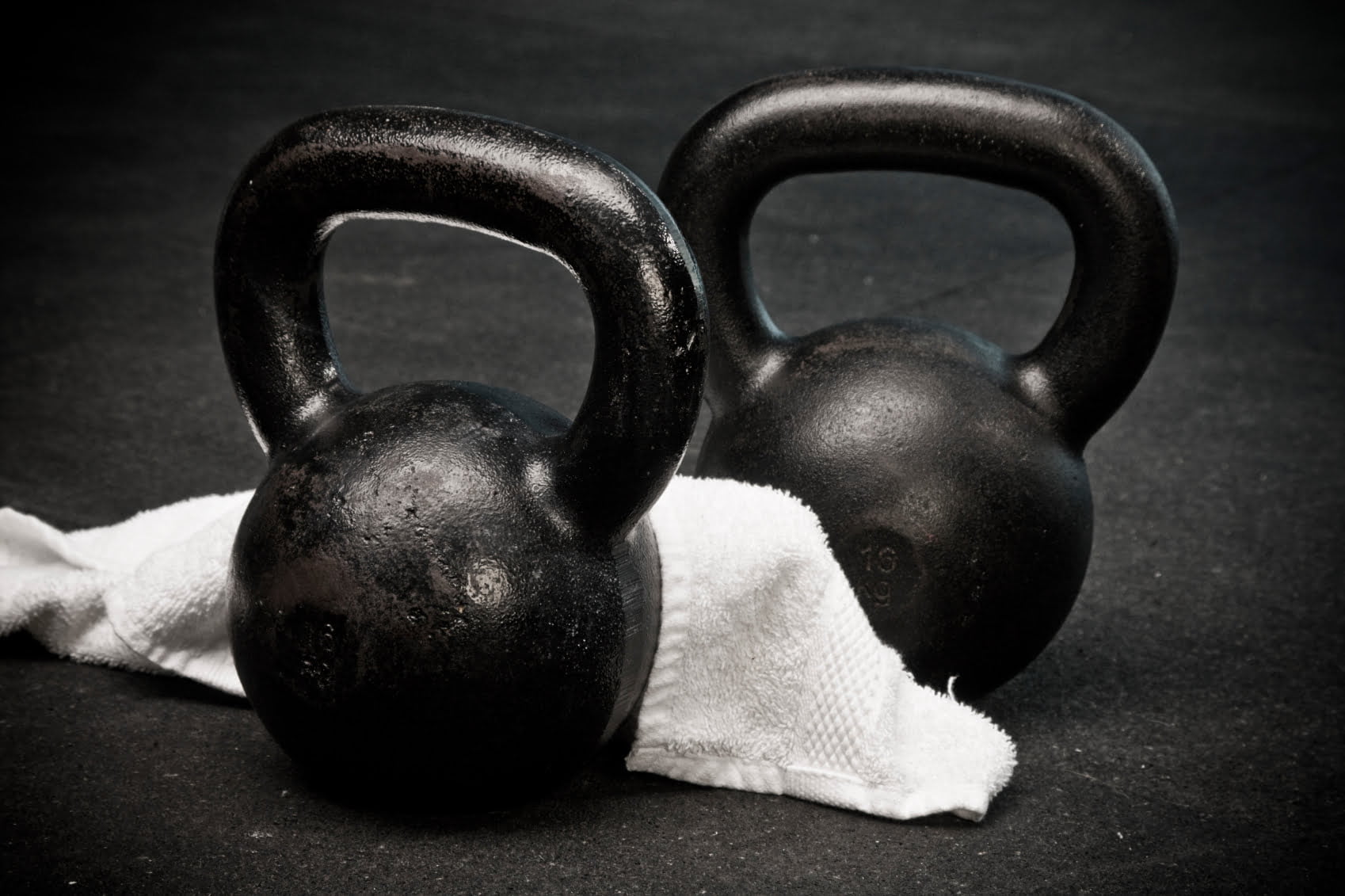 I’ve been working on my cutting plan for the last week or so and eventually settled on a three day split, run six on, one off. Aggressive, yes, but as my good friend and top-drawer bro Bryan Krahn pointed out, it will work!

My first cut of the programming had me working the same split twice in the week, but after chatting it through with Bryan, I settled on two separate workouts for the splits, each with different characteristics.

This week, I am running through the programming to test the setup, intensity and timings, and last night was the first of the two leg workouts.

Here’s why we test our workouts. On paper, this didn’t look like much, and I would typically have programmed more movements. However, when you factor in the short rest intervals, you get an incredibly dense workout. Let’s walk through it…

Despite being a quad dominant workout, the leg curls are there because I lack good hamstring development and a little extra work over many weeks will go a long way. Second, it gets the knee joint warmed up and ready for the rest of the workout.

The first superset was more challenging than I thought. For the lunges, I worked with two 30lb dumbbells, alternating legs with a controlled forward step, knee just kissing the floor on each rep.

I went with the KB front squat over say, goblet squat, as it allows me to stay just a little more upright and shift the loading a little wider and more evenly across my upper body. Two, 35lb KBs were used here. The KB front squats were surprisingly hard, especially with the slower tempo and pause at the bottom. By the fourth round, this superset had my lungs and quads burning pretty hard. Discipline was good here, with rest intervals between supersets kept to exactly one minute.

The final superset was, frankly, brutal and had my training partner collapsed by the halfway point. The quad pump and deep burn was intense, amplified by the transition from heavy to bodyweight loading. We ran with eight plates on the leg press, a seated 45° Cybex squat press affair, so roughly 360lb, and of course, the “squats” were bodyweight only.

Sets four though six were entirely a case of mind over matter, a true test of just how much you want to make progress. Legs are throbbing, lungs are screaming, and it takes heart to get back on the leg press when you can barely stand. Rest intervals were anywhere from a minute to as much as two.

Total time for the workout was about forty five minutes, and the post workout fetal position had me feeling like success.

There you have it, one workout in the bag. Tonight is the heavier pressing session for chest, shoulders and triceps… I’ll post that one later too.