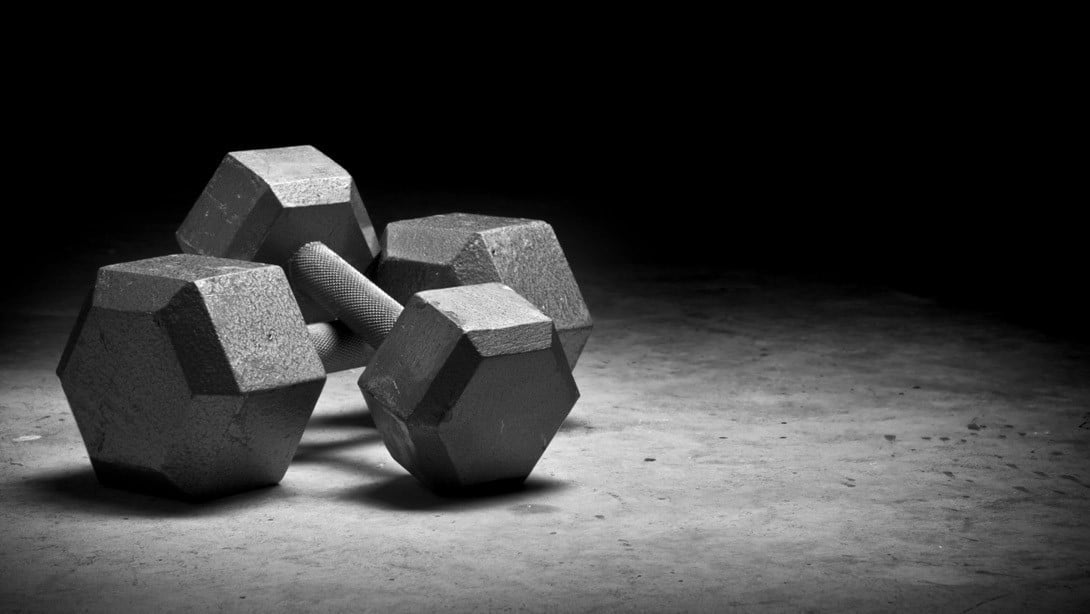 With travel and work schedule this week, I knew I wasn’t going to be able to maintain my normal three day split and six training-day setup, so I committed early to change in plans. With just three days carved out for training, I hit a lower body session, upper body session, and today, I hit an all-body workout.

Given I’ve been concerned recently with how much is enough, I thought I’d share the [improvised] program along with some narrative as to how it went. I am not going to list the weights used, as that is relevant to me only. Suffice to say the weights were at a level where I was leaving a two-to-three reps in the tank, give or take — so 80-90% of max loads for the given rep-range. Lots of supersets designated with “ss/”.

Every exercise had a least one warm-up set using about fifty percent of the working weight, and rest intervals were a few seconds between exercises (moving between equipment) and thirty to forty-five seconds between supersets.

Total time for the workout, including a little light stretching at the start, was eighty minutes — that’s from walking in to walking out. I was hoping for about an hour, but also threw in a little more work as I went.

This was a hard workout… really hard, and has left me feeling pleasantly drained this afternoon. Muscles were worked, with lots of continuous tension and slow eccentric patterns through the sets… particularly for the chest work. The only muscle group that doesn’t feel taxed as much as I’d like is my back, but that’s to be expected; you can’t [easily] work a muscle group like back in just seven or eight sets.

On the downside, this was a LOT of volume, especially for my shoulders that don’t do well with high levels of mechanical stress. As a result, some intensity was lost (or sacrificed) on the chest work as I was having to work through and around some shoulder discomfort.

Given I’ve been bulking for nearly six months, and not done a lick of cardio in that time, this workout was pretty hard on the lungs. Especially the DB snatches, which I absolutely love. Frankly, the snatches work a LOT of muscle, targeting the traps, shoulder stability, triceps, glutes, quads and hamstrings (hip drive!!).

It was an overdue reminder of what’s around the corner for the upcoming cutting phase: Tight, dense workouts with a few metcon movements thrown in for good measure.