First of the back, trap and biceps sessions 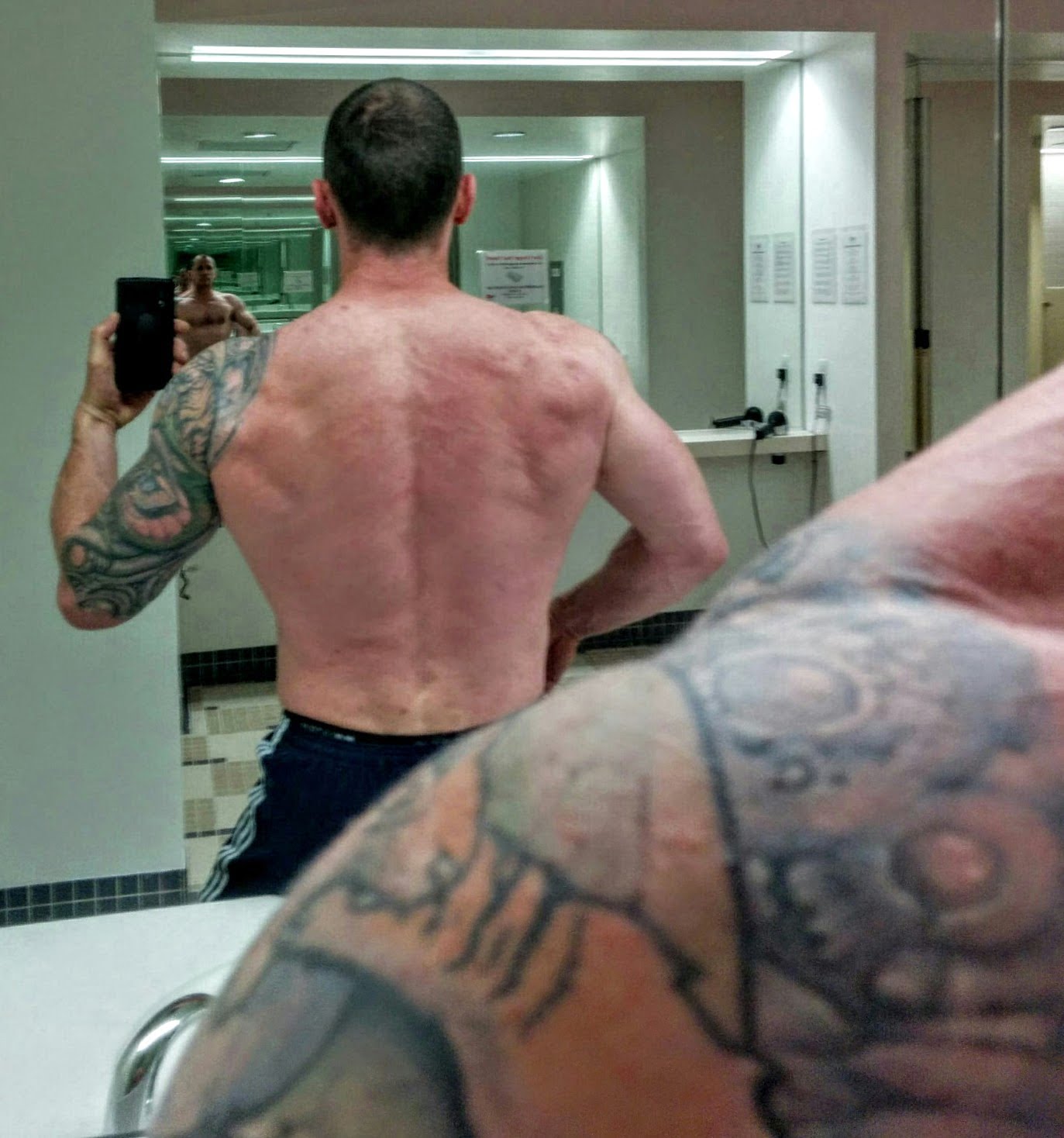 Worked through the first of two back, trap and biceps workouts last night. This session was largely oriented in the vertical plane, so lots of pulling work.

With all of the workouts in this cutting phase, I am focused on density; getting more work done in less time with just enough stimulus to maintain lean mass. That means all rest intervals are kept to sixty seconds or less. As a result, the routine looks a little light on pure lat work, with only one pull-up movement programmed.

Here’s the routine as written:

Back, traps and biceps — vertical

The facepulls are programmed into four of the six workouts in the week. I have pretty poor shoulder health, and opening the upper body sessions with facepulls gets the smaller muscles of the shoulders warm and activated.

I’ve not dead lifted for many months at this point, and won’t deadlift anything heavy while my back and hamstring remains compromised. I’ve added them here at high reps here to get the back, traps and glutes fired up, heart rate elevated and joints mobilized. Worked with just 135lb, and I could feel it in the left hamstring, but things loosened up nicely.

The neutral grip pull-ups were hard. With the shorter rest intervals, I made sets of just 10, 6, 4 and 3. That’s with no forced or partial reps. If I wasn’t going to make the pull, I didn’t start it.

The shrugs are five reps with a three second contraction and three second eccentric, followed by ten more “standard” reps.That carries straight into the DB snatches, which are executed single arm, fifteen reps each side, for a total of thirty snatches. Goal with the snatch is hip drive and a strong pull with the traps to “float” the dumbbell up with solid contraction of the shoulder at the top. This is a great superset and really gets the heart rate up. The four rounds were pretty tough, even with modest loads.

The ISO hold is a supinated grip chin, held with the arms at 90° for ten seconds. That transitions straight into the cable curls using a straight bar, hitting twenty reps. Working with a partner here, the rest intervals crept up to nearly two minutes, which was just as well as this was a brutal three rounds and solid pump; Arnold would have been blowing his load all over the place.

The workout closed with farmers carries using a couple of 75lb dumbbells for four rounds conducted in a “I go you go” fashion. The walk was deliberate and steady, shoulders back and head up. If I had to guess at distance, you are looking at about 20 yards a round, so maybe 80 yards total. Not that far, but far enough to finish the grip, forearms and traps off. Overall, a solid workout.

Not sure I’ll change anything in particular, but if I did, it would be to add a little more lat work; maybe just a few sets of pulldowns after the pull-ups. Tonight is the second legs session, all hamstring and glute focused.